If you see any suspicious Red behavior, give us a funny story/update.

Red briefly turned into Lexi today, that was quite a sight!
Last edited by Misty on Sun Jul 14, 2019 8:20 am, edited 1 time in total.
Reason: Added a link to Red's username
┏xxxxxxxxxxxxxxxx┓
Doggos | she/her
┖xxxxxxxxxxxxxxxx┚

HAHAHA i knew we needed this 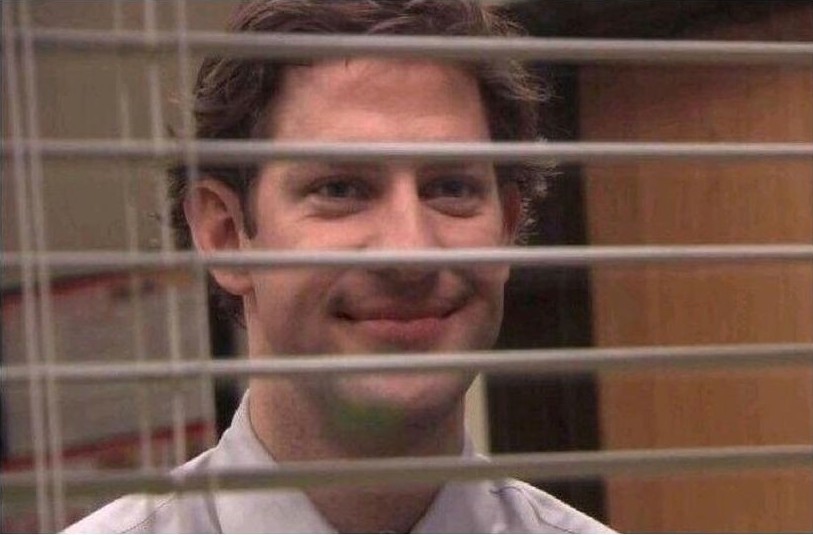 I definitely would have fallen for their shenanigans if I hadn't been online at the time. I saw Red's name in the users online thing, refreshed the page and it turned to LexI. I clicked on the profile and Red still had their old signature, so I was even more suspicious, though they had already taken Lexi's pfp. Then I refreshed again and saw Lexi's signature as Red's signature. I then saw Red trying to bamboozle me by acting inconspicuous in the forums. I got a confirmation in the "Ban the user above you" thread, which then was promptly deleted.

I was also pretty confused when I went to search through the members list to confirm my theory that Red was LexI and saw two of the same name. But then I realized that Red had capitalized the I at the end of their username.

That's it, if you made it this far, congrats on sitting through my awful and not chronological rant.
TL;DR: Red turned into Lexi, then switched back
┏xxxxxxxxxxxxxxxx┓
Doggos | she/her
┖xxxxxxxxxxxxxxxx┚

that is actually hilarious omg. this is giving me life. can you put a link to red’s profile in the first post so it’s easier to search??

I though Red was on hiatus? I leave for a month, and all of you become rebellious trouble makers : P

Who is Red, i am so lost right now.

only 90's kids remember Red
tzatzikitheleg on chickensmoothie! have a great day!

tell me why i actually laughed out loud at their signature right now. sorry to say it milk, but you just got destroyed.

red is a sf member that used to be super active but sort of took a hiatus. you might remember them as princeystar. that was their username before it was red.

Ohhh yeah i remember them.
Damn, y'all just wrecked me :'D