This sounds like a stupid idea, which it is, but i think it'd be cool.
So since i see some of the people on the Discord playing Minecraft, i think a Minecraft server could be an interesting idea.
Maybe it could be, like, a survival and creative server? Creative for plots and building and Survival for, well, Survival?
And maybe there could be a Survival server for PVP and PVE? Like Factions and just normal Survival?
And maybe since this is a pet site there could be animal related mods like Copius Dogs or Doggy Talents?
Idk, it sounds stupid, but it could be pretty cool.
Edit
Check if the server is running here!
Last edited by Milk on Sat Jul 27, 2019 9:13 pm, edited 4 times in total.

I think this would be cool and fun! I actually planned on buying mc within the next few months for my computer. I currently have xbox.

I've made some mock ups of the lobby. I almost used some mod blocks but then i realized i'd have to make a separate replacement mock up so i used vanilla blocks lol
I built this all on 1.7.10 for reference. 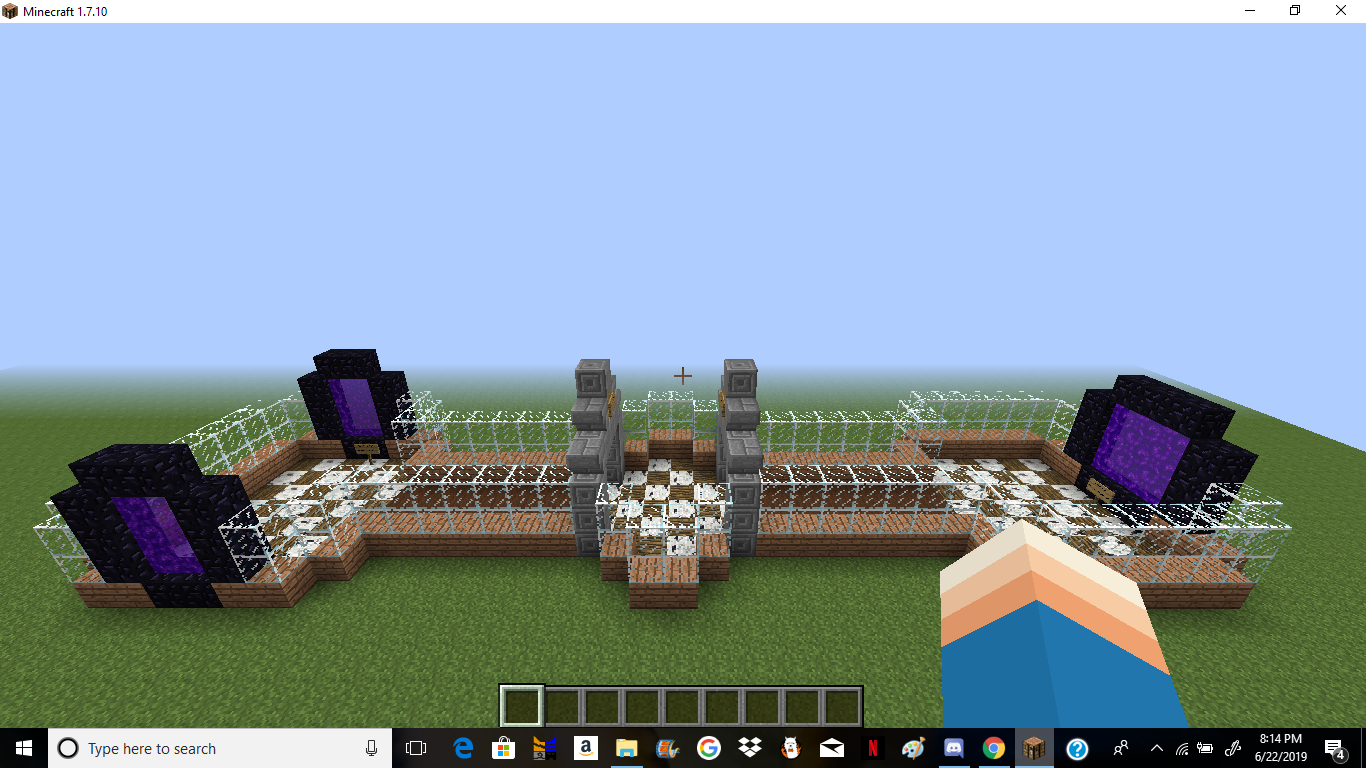 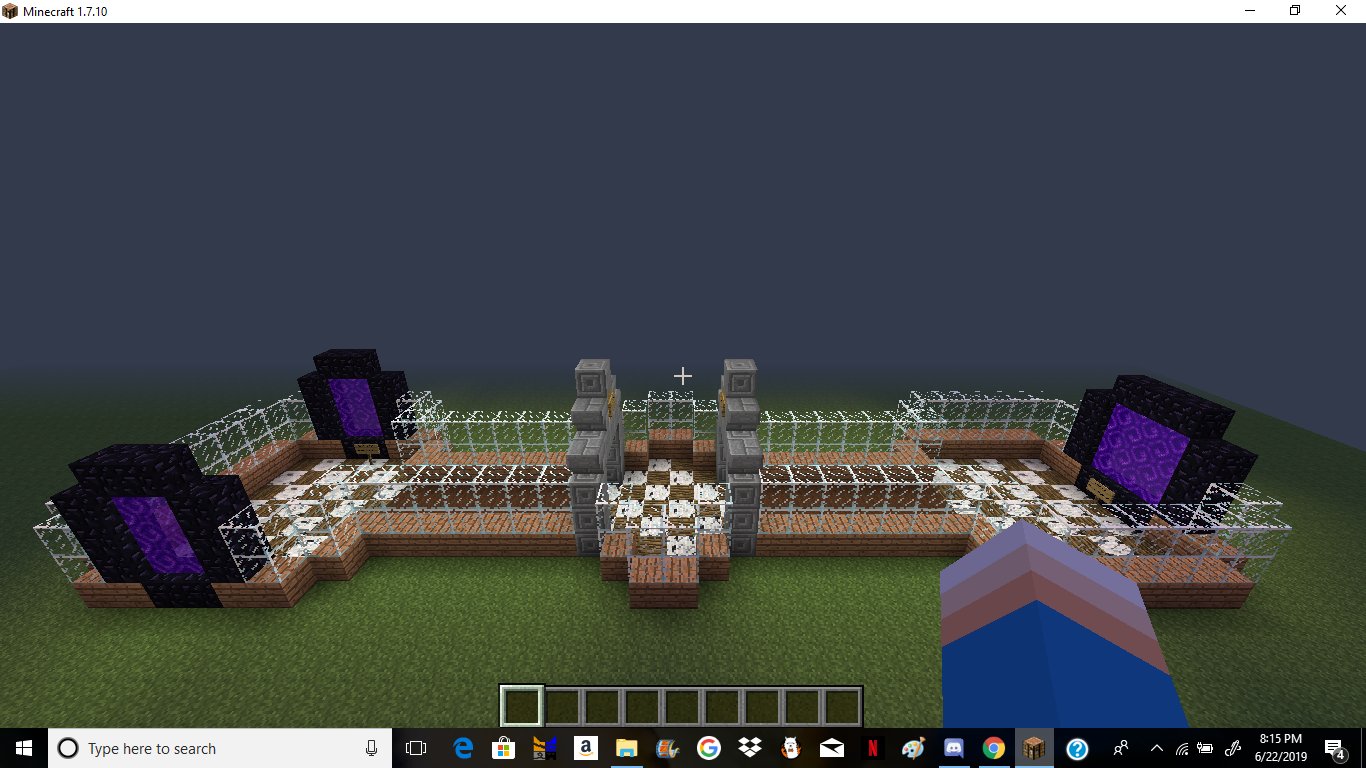 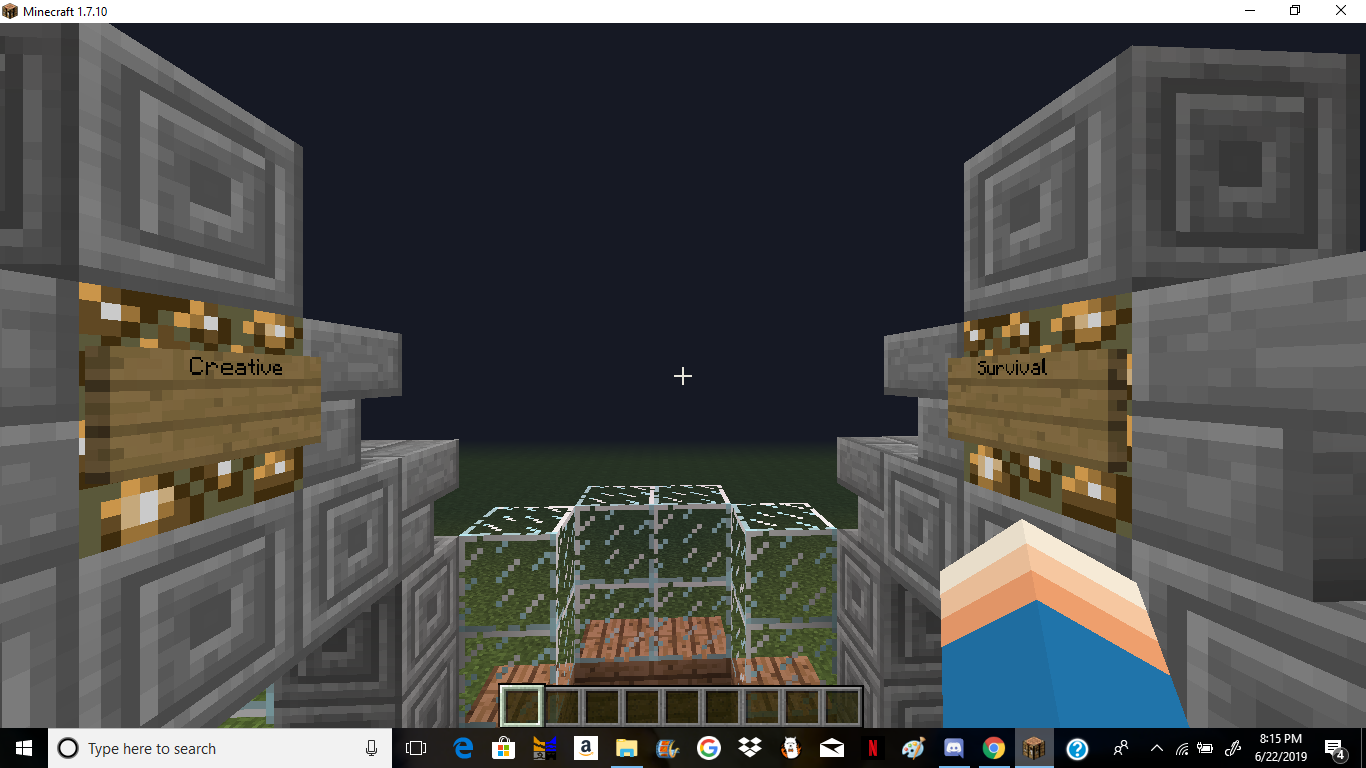 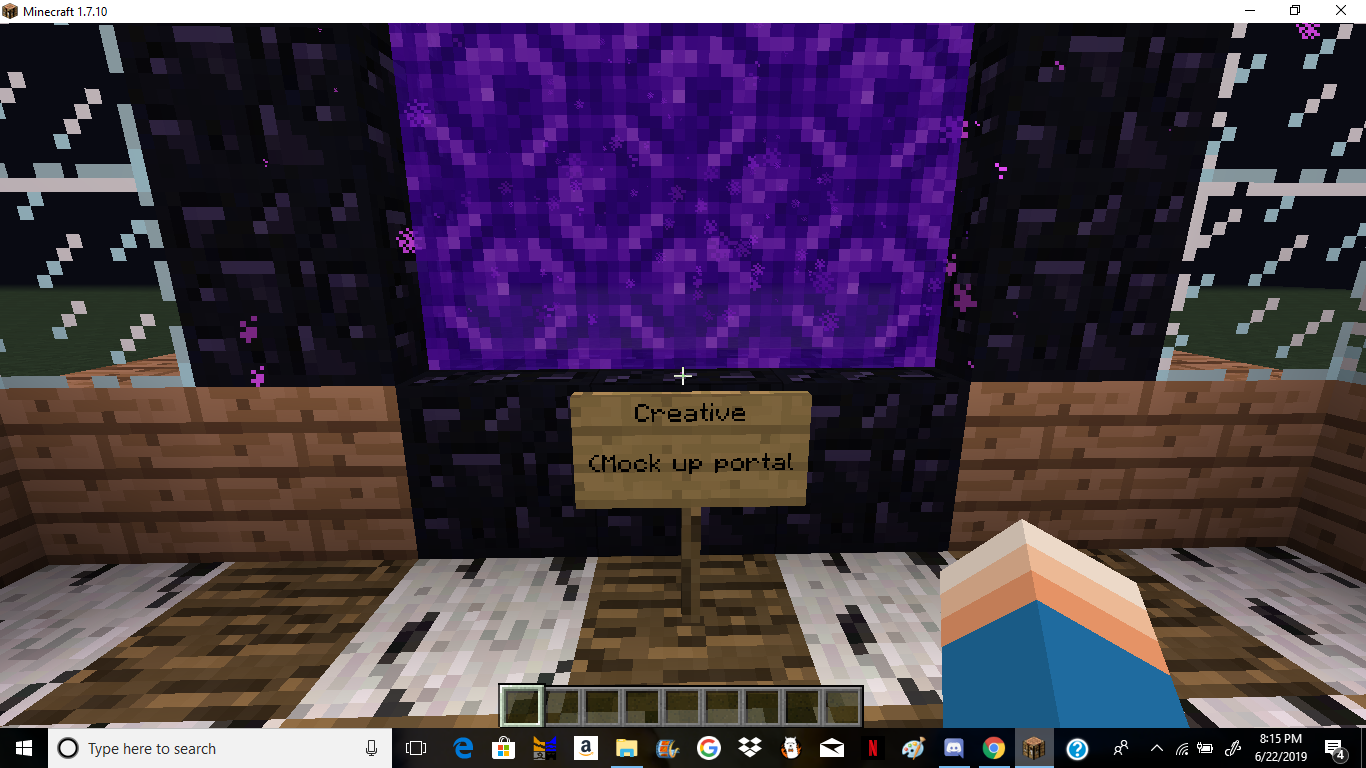 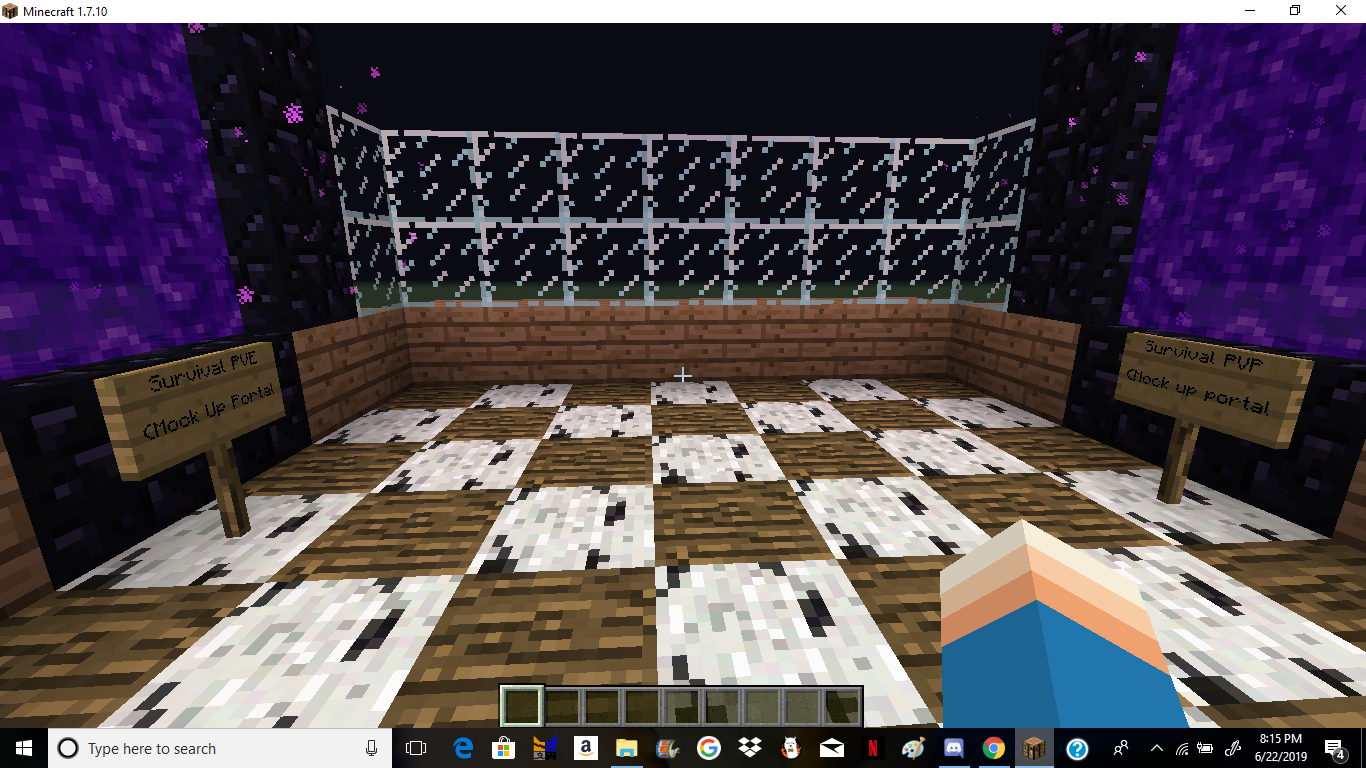 Helpful Links
Coding Help Thread|Newbie Guide|The Rules
Need to contact staff immediately and none are online? I'll get the message fast on these!
Wajas: The Night Fox 327187
ChickenSmoothie: HedaFox
CS is preferred. Thank you!
╚══════════════════════════╝
Top

i'm interested too but don't think if blu accept

I’d definitely join ^^
Need help with Shibaface? Feel free to PM me or a staff member!
I go by they/them and she/her pronouns.
I am slightly forgetful, please resend PMs if they're important!
___

Outside of SF, I enjoy fursuit making, drawing, and video games!

This is more support then i expected, woah.
I'll see if i can get maybe a little test server up just to see how it goes. The server would only be up for a few minutes unless people are online though since i'd be using free hosting.

THE SERVER IS UP NOW! It's currently only Creative though.
Ip:
► Show Spoiler
SF12.aternos.me
Mods:
THESE ARE REQUIRED TO PLAY THE SERVER. Exact numbers mean that is the exact version you need.
► Show Spoiler
Forge 1.7.10 (Mod launcher)
Custom Mob Spawner (Needed for MOCreatures)
MoCreatures
Morph (NOT Metamorph) 0.9.3
iChunUtil 4.2.2 (Needed for Morph.)
Decocraft 2.4.1
DoggyTalents 1.14.2.314
ExtrabiomesXL 3.16.4
Big note to the SF mods who wanna join the server, please give me your Minecraft username so i can make you a mod on the server.

i'm so pressed because i literally play minecraft all the time, but i don't have it on pc :( does that matter?

edit: yeah it does. daaaang

elle • she/her • esfp
when this world is no more,
the moon is all we’ll see.
i’ll ask you to fly away with me
until the stars all fall down.
Top
Post Reply
25 posts

Return to “Help and Suggestions”